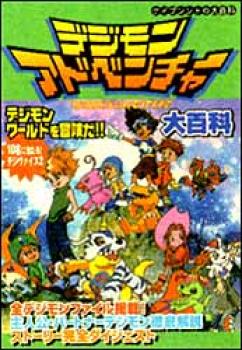 Experience the latest big thing in the Japanese game/anime world! Digimon (Digital Monsters) is a game where the player nurtures one of the 198 monsters made of data and then has them fight in the digital world. The TV anime is based on the game is currently being now being broadcast in the U.S., and in Japan, a movie will be released in March 2000. This book introduces you to the world of Digimon and you can learn about the characters, monsters and the digital world in which they live. 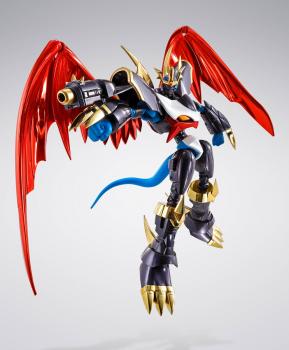 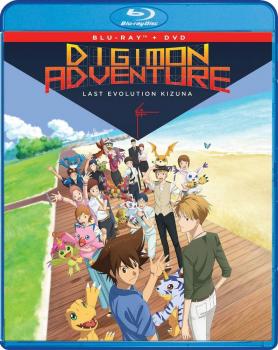