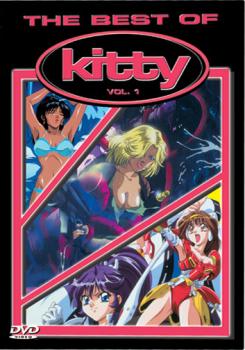 <U>Orchid emblem:</U>
Meet Rei-Lan. She&#39;s an ex-DEA agent turned preizefighter who faces off with Tojo, an evil underworld mob boss. Once lovers, Rei-Lan and Tojo shared a sexual bond sealed by a mystical symbol - the Dragon Sex Tattoo! Four years later, destiny brings Rei-Lan and Tojo together again. Will she be able to exact her revenge or will Rei-Lan be destined to forever love Tojo? Orchid Emblem - an onslaught of sexual energy that attacks the senses!

<U>Advancer Tina:</U>
Advancers: reckless explorers of uncharted territories in the far reaches of outer space. Meet Tina Owen, a sexy renegade Advancer serving a 200-year jail sentence for destroying an entire planet. She&#39;s offered the chance to lift her sentence if she explores the mysterious planet Omega-13 - a place no Advancer group has ever returned! Will Tina and her crew survive the horrors that await them? Find the answer in Advancer Tina! 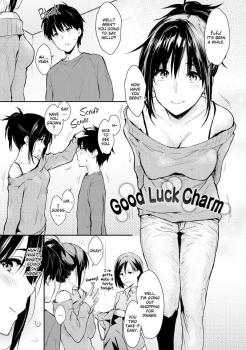 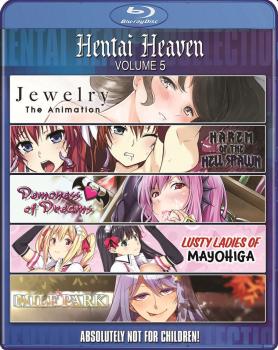