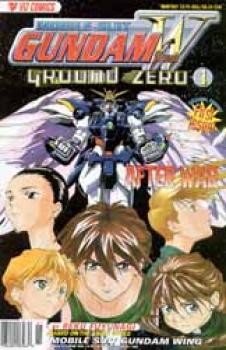 The revolutionary mecha anime series, as seen on the Cartoon Network, is now a monthly comic! In the future, rebel space colonies fight back against the tyrannical United Earth Sphere Alliance, which has become a puppet government of the secret organization OZ. Five resourceful, highly-trained young pilots, from five different colonies, answer the call to arms: Chang Wufei, Quatre Rabera Winner, Trowa Barton, Duo Maxwell, and Heero Yuy. Can five Gundam mobile suits overcome the armies of an entire planet? In this issue: Heero Yuy finds that his Gundam has been stolen, and a cryptic e-mail tells him to go to a tiny asteroid colony and wait for further instructions. But there are only a few people who can pilot a Gundam Wing. Who could be the thief? Includes four pages in full color! 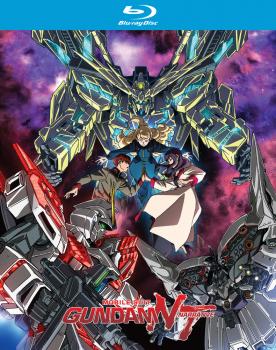 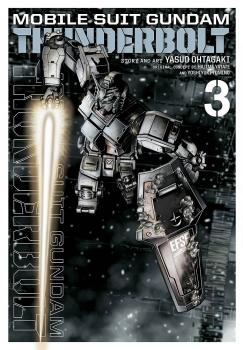