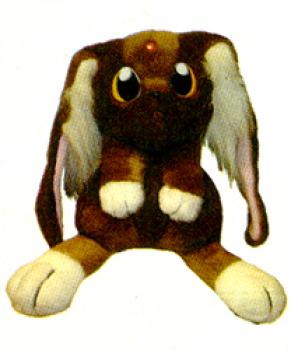 In the hit anime series, Tenchi Muyo, Ryo-Ohki was a dangerous space pirate with the ability to shape-shift into a devastating spaceship or a cute li&#39;l critter known as a &quotcabbit!&quot Now she&#39;s available in cabbit form as this fuzzy, fluffy plush toy! The original imported version from Japan sells for major yen at anime cons, but this new and improved version is being manufactured especially for U.S. anime fans! 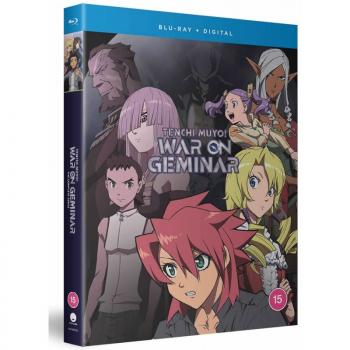