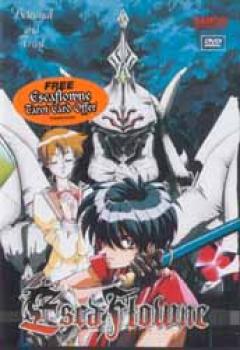 Hitomi, an ordinary girl, has found herself transported to the world of Gaea, a strange and mystical planet. And no sooner has she arrived then the battles began. Now, despite his heroic efforts, Van&#39;s been captured and his being held prisoner. During this time, he learns of an awful betrayal. Hitomi uses her special abilities to help them locate Van, and the others agree to mount a rescue. But this is just the first in a string of battles with Zaibach&#39;s forces, which are still marching across Gaea. And it seems that evryone has secrets that they don&#39;t want revealed. Contains episodes 5-8. 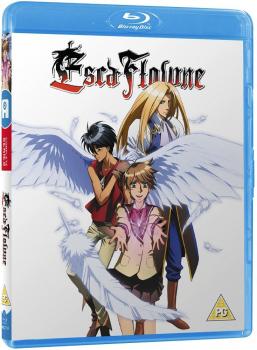