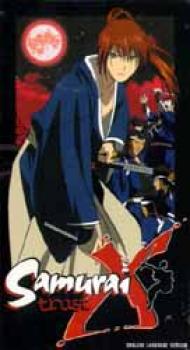 Other items in Samurai X OVA VHS US dub

Nineteenth century Japan ¿ a land torn by warfare and rebellion where small bands of soldiers seek to overthrow the tyrannical Tokugawa Shogunate. Enter Kenshin, a young orphan whose fighting skills are honed by the great swordsman Hiko. But Kenshin&#39;s soul is embattled much like the killing fields of Japan, his hopes for a new world peace at odds with his life of blood and killing. His world is thrown into further confusion by the arrival of a mysterious woman named Tomoe. Her kindness and attention show him a kind of life he didn&#39;t know existed. Can she help the assassin become a real man? Or does she hide a secret that could destroy everything he has come to depend on? Join the battle and discover the enemy within. 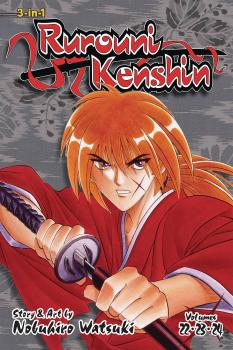 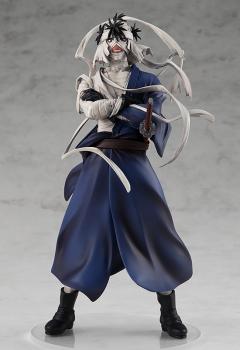