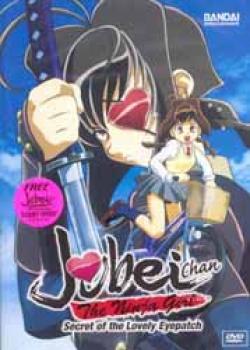 Other items in Jubei chan TV DVD US

Jubei Yagyu was the greatest swordsman in all of Japan, a legendary samurai with unmatched skill. However, even he could not defeat death. However, before he died, he asked his disciple to find his successor ¿ Jiyu Nanohana, the chosen successor, is a normal eight-grade girl in modern Japan, and with the lovely Eye-Patch, she can transform into the new incarnation of Jubei yagyu! There&#39;s just one problem ¿ she doesn&#39;t want anything to do with it! Will she learn to accept her destiny and defeat the assassins who have been waiting over 300 years for revenge? A lively action-comedy. Contains episodes 1-4.<UL><LI>Audio: Japanese and English<LI>Subtitles: English<LI>Running time: 100 minutes<LI>Region: 1</UL> 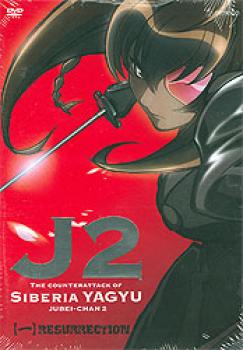