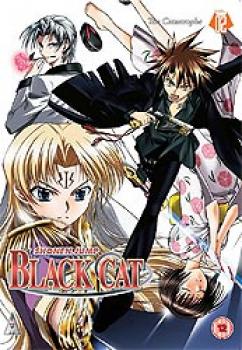 As all attempt to hide and heal, Train's conscience grows deep... Deep enough to make the decision to leave Chronos for good. Unfortunately for him, the life he has left proves unwilling to let him go. Creed is sent out to retrieve their best assassin, but when he fails to bring Train back into the fold Sephiria sends her officers to make sure things go right.Following his first failed attempt to recruit Train, Creed resorts to more desperate measures, eventually seeking out that which Train cares for most... Saya. What is the cost of redemption for the damned?Episodes Comprise:05. The Departing Cat06. The Cat Under Fire07. The Wounded Cat08. The Sweeping Cat 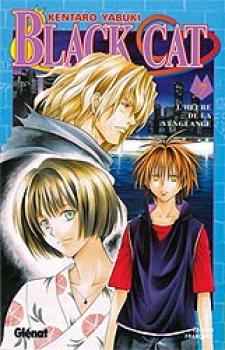