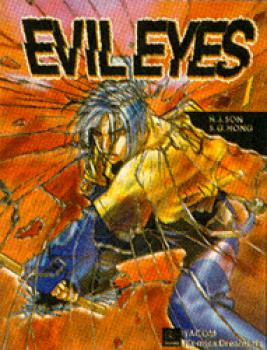 Twenty years after the crash of the world economy, law and order no longer exist, and anarchy rules only chaos and survival exist. The only way for the city of Musan to fight crime is through the &quottrash hunters,&quot wild bounty hunters with their own set of rules. Amongst them is Blane, known for his wicked look of blood in his eyes, and his thirst for hunting. But Blane soon realizes that he&#39;s up against more than just mere bounties including a conglomerate that secretly controls the city and the truth behind his mystical abilities and mutations!