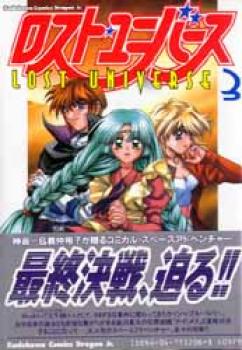 Follow the exploits of galactic adventurer and trouble-subcontractor Kane Blueriver as he goes on a rampage in his ultra-high-performance spaceship, Sword Breaker. He&#39;s joined by his lovely crewmates -- Canal, his AI companion and Milly, a private detective. Together they encounter one mess after another and gradually uncover a mystery that ties the legendary Lost Ships to all of their pasts while bringing each closer to a discovery that the being called the &quotNightmare&quot would rather not have them find. This highly anticipated sci-fi/fantasy adventure is brought to you by Hajime Kanzaka and Shoko Yoshinaka, the creative force behind the runaway success Slayers: Legend of Darkness. 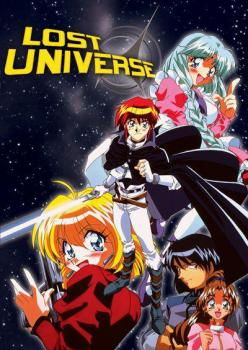