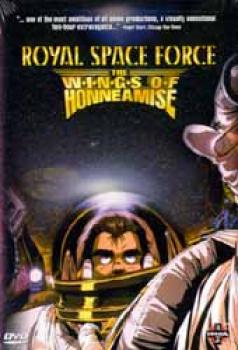 Described as a cross between Blade Runner and the Right Stuff, The wings of Honneamise is a major anime event. Made on a budget of 8 billion yen, the stunning visuals were produced by over 3,000 animators, some of whom conducted extensive research with the aim of creating an imaginary world from the ground up. The parallel stories of love and political intrigue culminate in &quotone of the most gut-tightening, brilliantly directed and edited lengths of film ever seen&quot, according to Anime-zine. The startling musical score was composed by Oscar-winning composer Ryuichi Sakamoto (The last Emperor). Written and directed by Gainax founder Hiroyuki Yamaga; winner of 1987 Japan Anime Best Picture Award and Seiun Award for Best Picture as voted by Japanese science fiction writers. 124 minutes; the DVD offers multiple languages, switchable subtitles, and more¿ 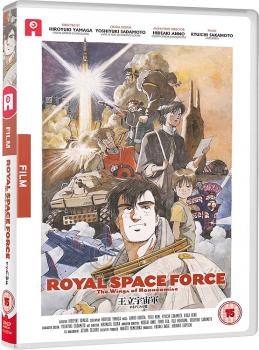