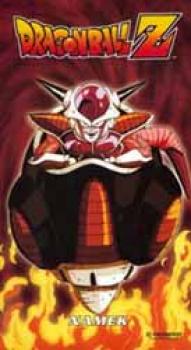 <center>NAMEK</center><UL><LI>Episode 32: Touchdown on Namek
After escaping two vicious aliens, Bulma, Gohan and Krillin finally arrive on the planet Namek. Their joy doesn't last long, because soon they see Vegeta's space pod flying over them, with a second pod following it! Yet, they don't even know the worst part: Frieza is already on Namek searching for the Dragon Balls!<LI>Episode 33: Face off on Namek
One of the Frieza's assistants senses the power of Gohan and Krillin, and sends a reconnaissance party to investigate. The scouts break into the space ship, but Gohan and Krillin beat the scouts easily. Meanwhile, Vegeta is challenged by his long time rival, Cui. However, Cui is no match for Vegeta, who has increased his power level.<LI>Episode 34: The Ruthless Frieza
When Frieza and his troops pass by, Gohan and Krillin sense the great power from Frieza! To make matters worse, Frieza has already collected four of the seven Dragon Balls! On Earth, Goku instantly recovers thanks to a Senzu bean, but when he learns Gohan may be in trouble, he hops on a space ship to rush to Namek!</UL>65 minutes 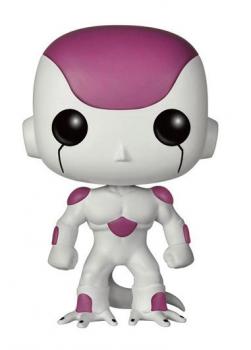 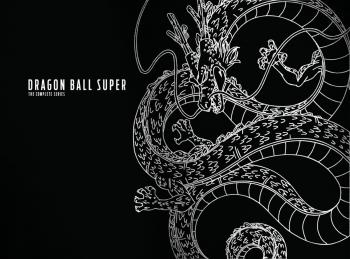 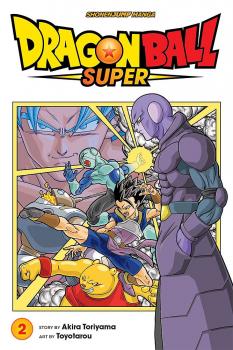