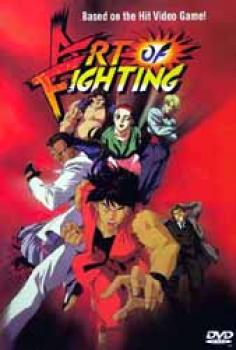 Ryo and Robert's plan was simple: find the lost cat, collect the $500 reward, and get back in time to pay the electric bill. That's when things began to go very, very wrong.

When Ryo and Robert accidentaly became the sole witnesses to a mob hit, it was a mistake that would cost them - in blood. Since then, they've been shot at, run off the road, and nearly blown to pieces - but now it's getting personal.

The mob boss, Mr. Big, has kidnapped Ryo's sister, Yuri. The only way to get her back alive is to find a missing diamond that the dead man hid from Mr. Big. Both the mob and the cops think Ryo and Robert have the diamond, but they don't know anything about it. Up to their necks in trouble and with no place else to turn, it's payback time. But even if they make it past an army of mob enforcers, they'll have to face Mr. Big's beautiful but deadly "assistant," king...