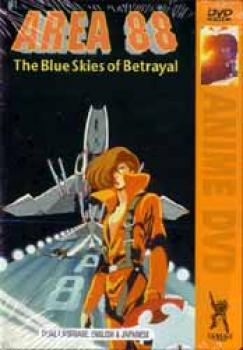 Somewhere in the burning sands of the Middle East, the Kingdom of Asran is being torn apart by a bloody civil war. On the front lines of the battle lies a mercenary air force base - often, the last refuge for pilots from around the world - a hellish pit known as Area 88.

Shin Kazama had everything going for him - a beautiful and wealthy girlfriend and a promising career as a pilot with Yamato Airways. That is, until the night his "best friend", Kanzaki, duped him into signing up as a pilot for the Asran Mercenary Air Force. With Shin out of the way - perhaps permanently - nothing will stand between Kanzaki and Shin's grilfriend, Ryoko!

As Shin soon discovers, there are only four ways out of Area 88: Survive for three years, pay the 1.5 million dollar penalty, desertion, or ...death. Once a commercial airline pilot, Shin will have to become a coldblooded fighter pilot if he ever hopes to buy out his contract and return to Ryoko's arms. Now, Shin's expert piloting skills will be put to the ultimate test as he attempts to survive long enough in the fiery skies above Area 88 to return home. 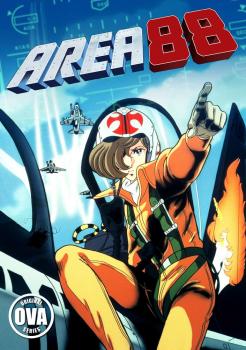