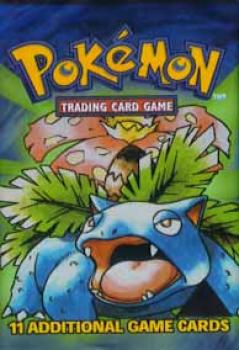 Other items in Pokemon Trading card game US 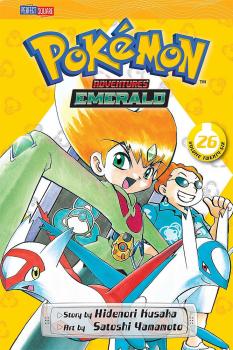 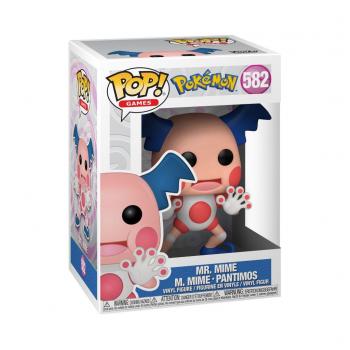