Striker vol 3 VS the third Reich 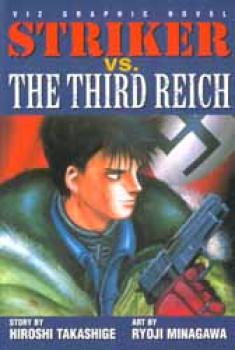 Striker vol 3 VS the third Reich

Violent, apocalyptic archaeological action in the style of Raiders of the Lost Ark! Around the globe a race is on for superpowered relics of an ancient civilization, and it&#39;s the job of the Arcam Foundation and its elite Strikers to keep that power out of the wrong hands. Now Arcam faces its most ruthless enemies ever an army of Neo-Nazis determined to use ancient super-artifacts to do again what they failed in 1945! In The Crystal Skull, Yu Ominae, alias Striker, travels to Cairo to safeguard a fabled artifact with more power than any nuclear bomb. Then in ³The Holy Grail², the Nazi forces steal the Holy Grail, the only object on Earth with the power to resurrect Adolf Hitler! With the Aryan superman Bo Brantze and dozens of Hitler clones on their side, will the Third Reich rule the world again or can Striker stop them once and for all? 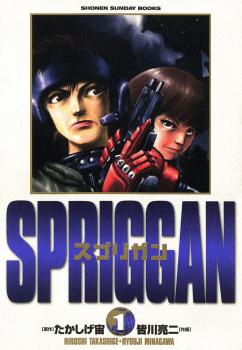