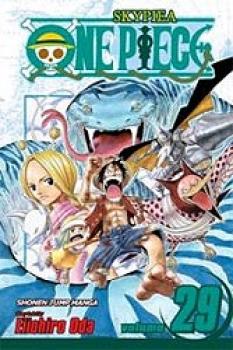 The Straw Hats have been stuck in a struggle for survival ever since Eneru made the ominous prediction that "in three hours, only five humans will be left standing on the island." Separated from each other, the crew eventually cross paths on the battlefield where the war for Skypiea is being waged! 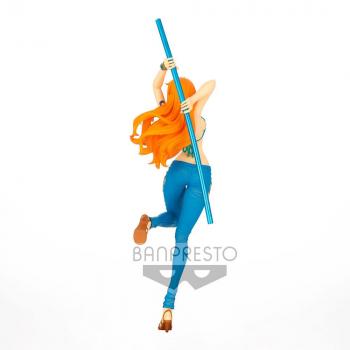