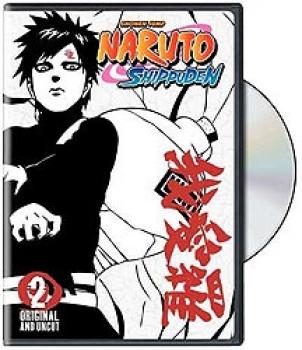 Other items in Naruto Shippuden TV DVD US

Naruto and Sakura have succeeded in bringing down Kakashi in the survival challenge using an unconventional technique! Tsunade then assigns them to a three-man squad led by Kakashi, who tells them that they are now his equals. Meanwhile, Gaara is facing his greatest challenge as Kazekage--to save the Sand Village from Deidara of the Akatsuki. Gaara has the power to protect his village, but will he have enough left over to save himself? With the Kazekage in danger, the Sand call upon their allies from the Leaf, and the reunited Team Kakashi get ready to spring into action! 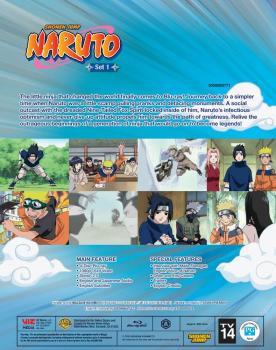 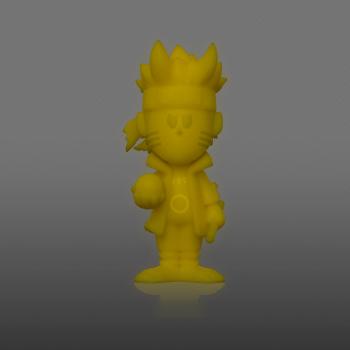