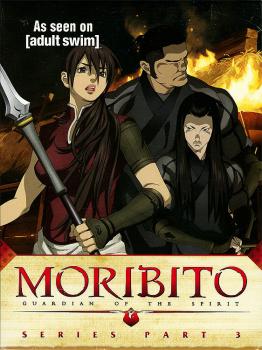 Vol. 5Shuga and Shaman Torogai both embark on their own quests to determine the true nature of the Water Spirit, each risking their lives against very different threats. Facing starvation locked in a secret vault, Shuga comes to the same shocking conclusion as Torogai, and learns the real tragic future of Chagum. Meanwhile, the Hunters find Balsa, putting everyone in immediate peril. Balsa is forced to flee, but Chagum won't leave after learning what's happened to his brother back in the royal palace! Torn between his two lives, Chagum is lost as the torch comes down on his new home.Vol. 6Chagum, Balsa and the others reach the remote Yukue village in search of more information about the Spirit. When Chagum learns he is destined to be killed by the Rarunga, he finally lashes out against Balsa. She has been keeping secrets from him for too long, and the burden of being the Guardian of the Spirit has finally become too much. Shuga and the Hunters arrive in the Yukue village, and face off against Madam Torogai. They engage in a battle of wills to see who can protect Chagum from the claws of the Rarunga. Will it be the New Yogo empire and its thousands of warriors, or Balsa and her single spear? Episodes 14-20 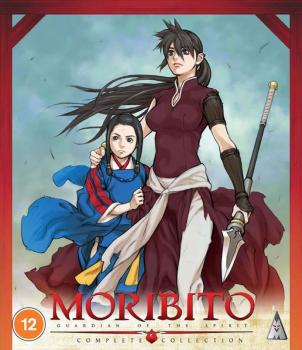