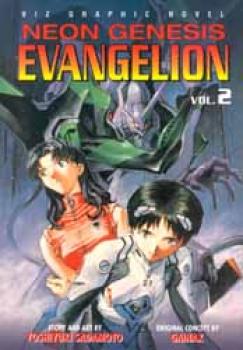 Other items in Neon genesis evangelion manga US 1st ed

Psychological drama and science fiction collide in the most controversial anime and manga of the &#39;90s! Reluctant Eva pilot Shinji Ikari, one of the few gifted teenagers able to do battle with the mysterious &#39;Angels,&#39; settles into life in Tokyo-3 with his slovenly (but gorgeous) roommate/commander Misato. But when a traumatic encounter with his new schoolmates renders the withdrawn Shinji nearly unable to fight the Fourth Angel, he determines to quit NERV for good. Can anything convince him to stay¿and will NERV let him go? Includes never-before-translated interviews with series artist Yoshiyuki Sadamoto and others involved in the Evangelion anime and manga! Also available in a Special Collector&#39;s Edition, preserving the original left-to-right orientation of this major manga series. 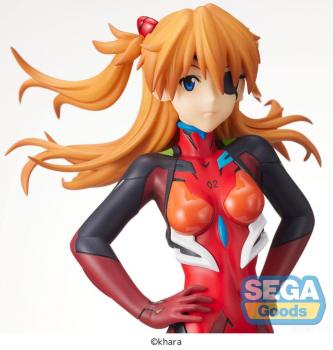 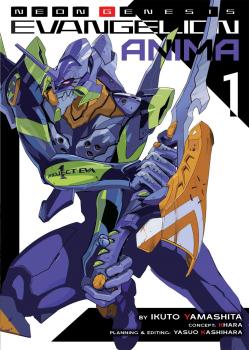 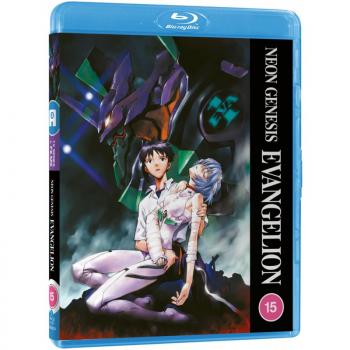