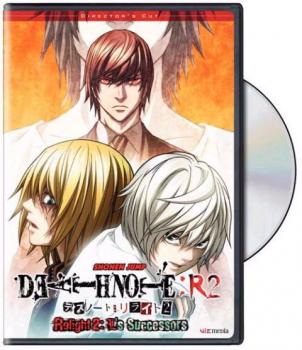 "See through the eyes of a shinigami...

Light and L have battled to the bitter end over the Death Note--but what does the story look like from Ryuk's point of view?

When rogue shinigami Ryuk deliberately drops his Death Note in the human world out of boredom, he has no idea how far the human who picks it up will take his newfound power. With the Death Note in hand, brilliant high school student Light Yagami vows to rid the world of evil, and when criminals begin dropping dead one by one, genius detective L steps in to track down the elusive killer known as Kira. An epic battle of wits pitting one brilliant mind against another unfolds--with the very future of humanity at stake! Ryuk's not bored anymore...

Go back to where it all began and watch the epic battle from a new perspective--through the eyes of the one who started it all! " 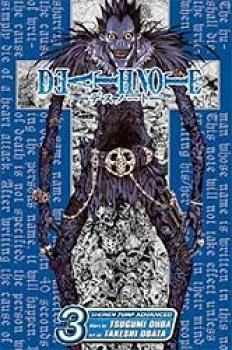 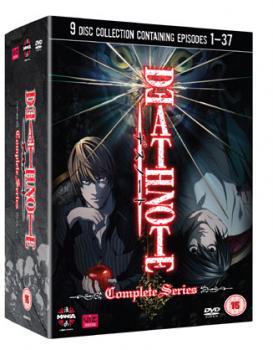