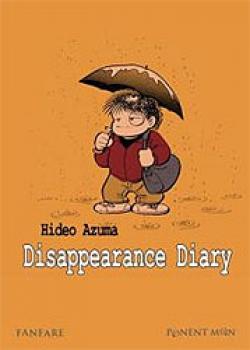 Born 6th February 1950 in Hokkaido. He moved to Tokyo where he was assistant to Rentaro Itai and debuted in manga in 1969. Throughout the 70?s and 80?s he produced a large body of work in many genres including the comedies FUTARI TO GONIN (Two People and Five) and YAKEKUSO TENSHI (Desperate Angel), the Science Fiction Seiun (Japanese Hugo) Award winning FUJOURI NIKKI (Absurd Diary) and is also known as the father of Lolicon manga. But the pressures told and, in 1989, he ran away from his responsibilities and went homeless. After this experience and his eventual return to normal life, he then repeated the cycle in 1992, this time becoming a gas pipe layer in another town. Later, in 1998, his alcoholism was so bad that he was forced into rehab. This book is his expression of those three periods of his life told, not in a deep or depressed way but, as befits his nature, in a buoyant and cheerful cartoon art and is a welcome addition to the "personal manga" genre. In 2005, SHISSOU NIKKI (Disappearance Diary) was awarded the Grand Prize from the 9th Japan Media Arts Festival Manga Division and the Excellence Price at the 34th Japan Cartoonists Association Awards. 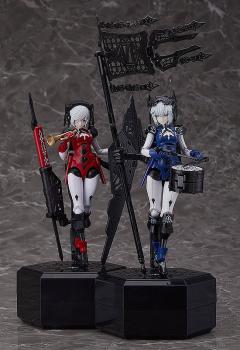 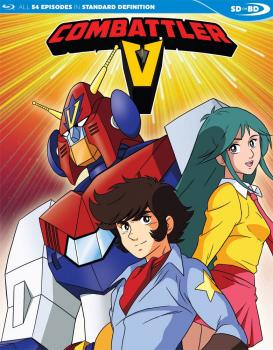