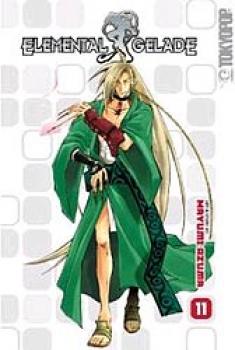 Other items in Elemental Gelade manga US

Gladias proves to be a worhty adversary as he takes coud and Ren to the ultimate limits of their power. But will that be enough for defeat, or will they need help to clinch the victory? Later, the group travels on to a new city where there's more than meets the eye, but will Ren's disclosure threaten to split up the team? And how will Coud react? 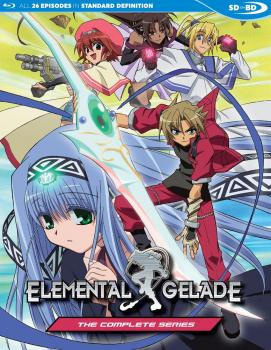