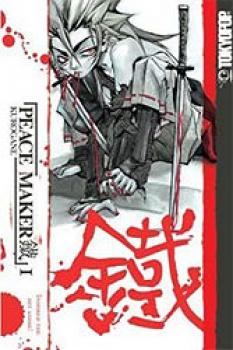 Three months have passed since the Ikedaya Incident that crushed the anti-shogunate rebellion and propelled the Shinsengumi, Kyoto's now-official police, into history as Kyoto's premium peacekeeping force. But there is no rest for the peaceful, including one unexpected threat to the Shinsengumi: Sakamoto Ryouma, the cowboy samurai who fights with guns instead of swords. He's dead set on recruiting Tetsu into his new international peacekeeping force. But an even greater threat lurks in the form of Suzu, Tetsu's estranged friend and rival who served the murder of Tetsu's parents and is now spiraling rapidly into vengeful insanity. 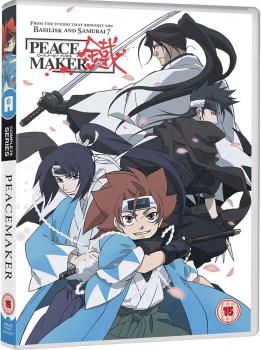