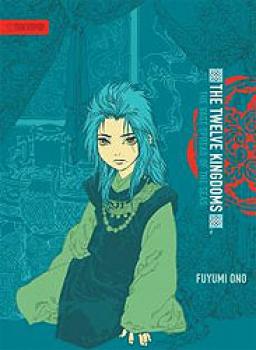 When only an eggfruit, the kirin of the En Kingdom, Rokuta, was transported to Japan for his own protection. But he was abandoned soon after birth by his surrogate parents, left to fend for himself in the mountains. It just so happened that at the same time, a young boy in the En Kingdom named Koya was also abandoned by his own parents, after which he was raised by demon beasts. Their similar circumstances aren't the only thing to bind these two boys, though. Twenty years after their abandonment, their destinies intersect, with potentially disaster consequences for the En Kingdom. 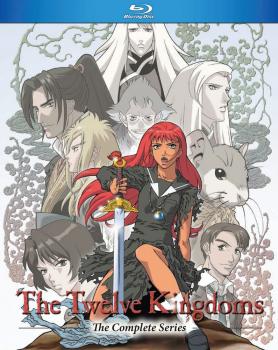