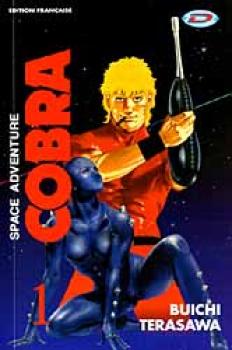 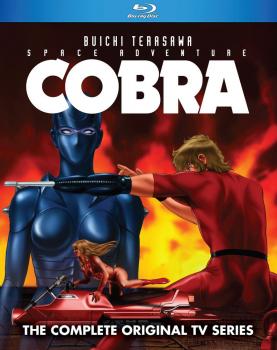 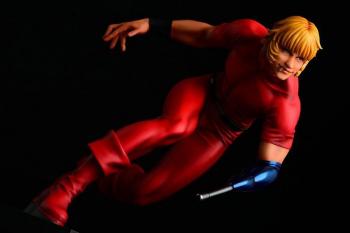 Cobra is a manga known from the television series that was a big success in the eighties. The manga adds more interesting plots to the story of the tv series.

Cobra is a manga that every fan of space opera should buy, it has the gadgets of James Bond, Cobra has the same charisma (and love for beautiful women) as the secret agent, and it has all the 'new worlds, new species' that a Star Trek fan loves.