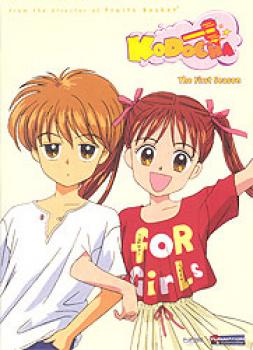 Other items in Kodocha TV DVD set US

Sana Kurata is an 11-year-old superstar. Her hit series, "Child's Toy," is broadcast all over the country each afternoon garnering her fame and fortune beyond any 11-year-old's wildest dreams. It would appear her life is charmed, free of worry and regret.

However, Sana's life isn't all it's cracked up to be. There's the constant strain of being a child star, filming her television series, commercials, and even movies. There's pressure from her mother, an award winning novelist, who insists Sana devour a healthy breakfast before leaving the house each morning. And then there is her arch enemy, Akito Hayama.

Akito and his band of bullies torment Sana and her classmates each and every day. But Sana has decided to take a stand! She devises a plan to scare Akito straight. Shock follows shock as Sana discovers that there's more to Akito than he would ever want anyone to know. Might there be somthing in him worth redeeming? 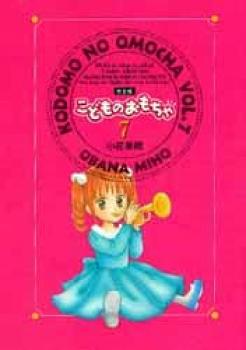 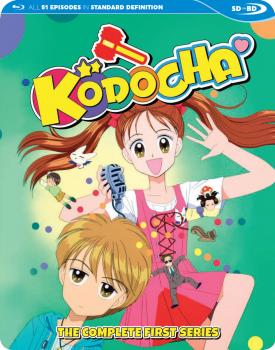