Ai no Kusabi The Space Between vol 03 Novel 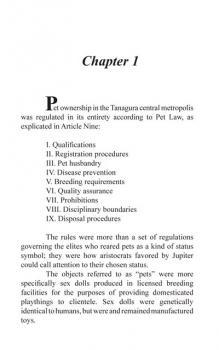 Ai no Kusabi The Space Between vol 03 Novel

Other items in Ai no kusabi Novel US

Riki's three years in Iason's grip - the three years that overturned his life - are finally explored as Riki tries to push himself beyond them. But his past isn't situated as solidly behind him as he would like, and his return to his home in the slums is fraught with uncertainty. While Riki is juggled by forces both within and outside his realm of perception, he is unexpectedly faced with truths too terrible to bear. Katze has information about the true nature of Tanagura - and the young people referred to so coldly as "furniture." But while Riki struggles to synthesize his new knowledge with his dark past, shadows move closer to swallow up his dimming future.

This provocative volume of Ai no Kusabi outlines the three years of dominance and submission glossed over in other versions of the series. Rieko Yoshihara's exploration of sexual power plays in her unique world is precise and brutal, and further reflects the society she has so meticulously created. Her tale of captivity is sure to intrigue, incite, and terrify. 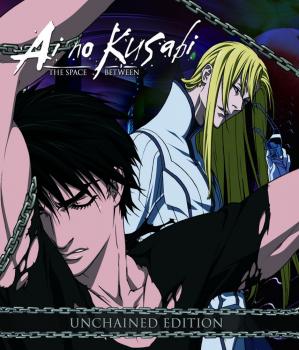 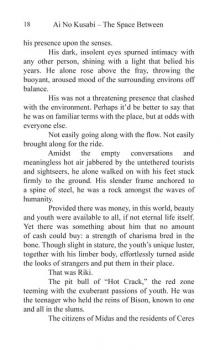