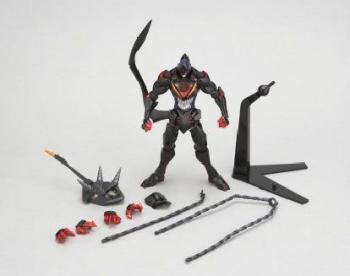 "Revoltech Joint" (or "Revoltech") is an innovative joint system that allows figure to demonstrate any kind of realistic pose. "Lazengann," is based on a Japanese sh&#333;nen anime television series animated by Gainax and co-produced by Aniplex and Konami known as "Tengen Toppa Gurren Lagann (or Break-Through Heaven Gurren Lagann" or more loosely "Heaven Shattering Gurren Lagann)." Meaning "Spiral Face", the Lazengann is Lord Genome's personal Gunman. It is very similar to the Gurren-Lagann and has the same abilities that the Lagann can use (by extension, it also proves immune to being controlled by the Lagann Impact attack). However, it is much stronger and can use more powerful drill techniques, as well as defend against the Gurren-Lagann's techniques with ease. The figure is 5-6" tall and has 38 articulation points with 11 joint parts (+ inner body joint gives facial expression to his chest face). "Revoltech Lazengann" comes equipped with interchangeable accessories and parts (1 long distance drill, 2 different chest parts includes for a normal & revealed version, 4 optional hands, 1 display base and a special bonus "Gurren Wings' pylon" for Revoltech Gurren Lagann). By buying this figure, you will be able to built & complete "Revoltech Gurren Lagann" flight mode. 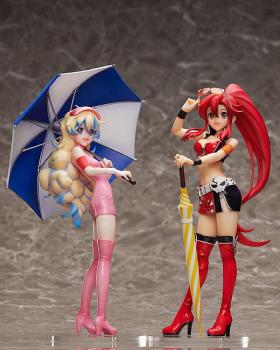 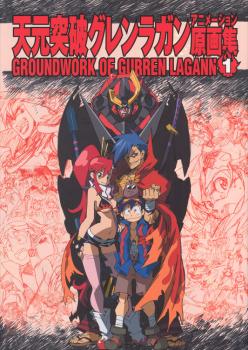 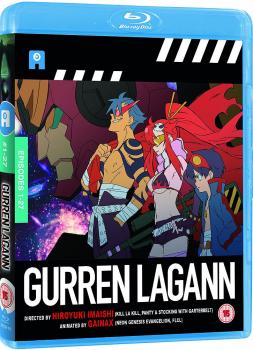 Final 'boss' of the first chapter, Razengann is quite different, yet similar to Gurren Lagann. It's less bulky but uses a lot of drillpower as well. Straight drills (those come with the package) to attack Gurren Lagann.
His belly can either have a large grin, or you can cover it up.
It's not such a good thing that the base attaches to the tail, as the base itself isn't wide enough to cover all the weight.