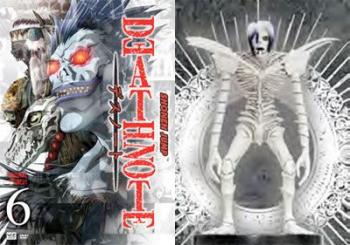 Other items in Death note TV DVD US Limited ed

The Yotsuba Group enlists an investigator to uncover L's identity, while Misa, who's been hired as their spokesperson, does some investigating of her own. When she discovers the identity of the owner of the Death Note, it's a race between the killer and the task force--who will catch up to the other first? Time is of the essence, especially when the new Kira makes the trade for the Shinigami Eyes!<UL><LI>Special Collector's Item included: Limited Edition Rem Collector's Figurine<LI>Bilingual (English/Japanese)<LI>Widescreen 16:9 aspect ratio<LI>English Subtitles<LI>Original and uncut<LI>Features original music</UL> 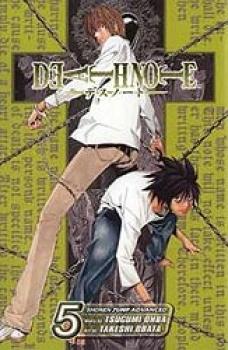 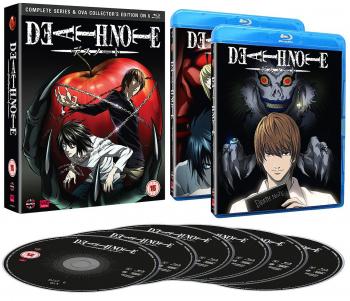 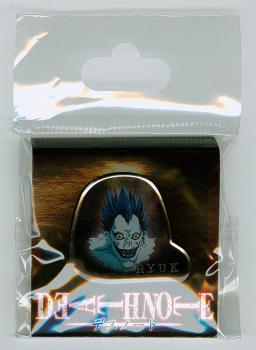