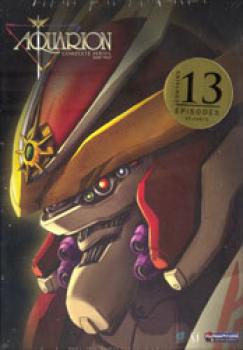 Other items in Aquarion TV DVD US set

The newest creation from Shoji Kawamori, the legend behind Macross Plus and The vision of Escaflowne. Featuring an original soundtrack by Cowboy Bebop's Yoko Kanno.

Betrayal and death raise the stakes of this end-times battle that is systematically destroying two species. Each believes itself just and moral, the passionate humans and the ancient Shadow Angels. The smoldering debris from the collision of two souls over 12,000 years past has rained destruction for the ages, eons of legends and pain meeting up with the truth as Aquarion soars over Atlandia, on a collision course with fate. The real meaning of unity lies now exposed in two halves of the same heart, darkness and light that together make a whole.

As the Shadow Angels and their wingless rivals rush toward their destiny, the secrets of the Solar Wing are revealed. This could mean either the end of the world or its redemption... One way or the other, the war ends now. 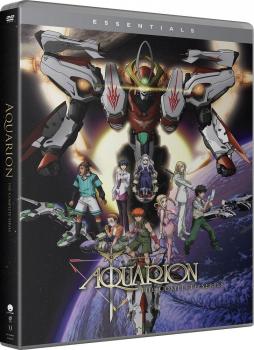 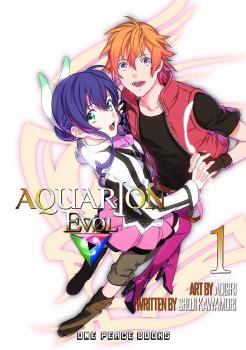