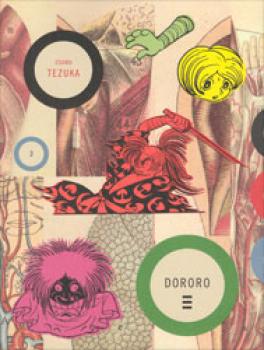 Other items in Dororo manga US

Dororo is Tezuka's classic thriller manga featuring a youth who has been robbed of 48 body parts by devils, and his epic struggle against a host of demons to get them back.

Daigo Kagemitsu, who works for a samurai general in Japan's Warring States period, promises to offer body parts of his unborn baby to 48 devils in exchange for complete domination of the country. Knowing the child to be deficient, Kagemitsu orders the newborn thrown into the river.

The baby survives. Callling himself Hyakkimaru, ge searches the world for the 48 demons. Each time he eliminates one, he retrieves one of his missing parts. Hyakkimaru meets a boy thief named Dororo, and together they travel the countryside, confronting mosters and ghosts again and again. This the last in a 3 - volume series.

Tezuka's manga and animated films had a tremendous impact on the shaping of the psychology of Japan's postwar youth. His work changed the concept of Japanese comics, transforming it into an art form and incorporating a variety of new styles in creating "story comics." 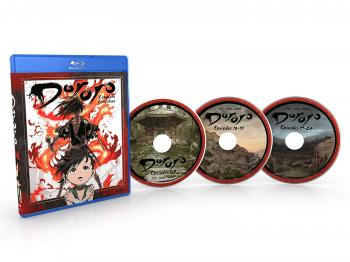 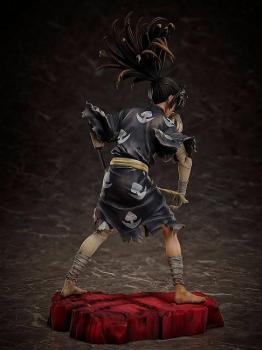