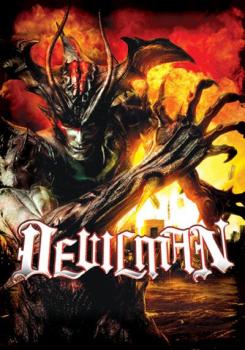 Best friends Akira and Ryo (played by real-life twins, Hisato and Yusuke Izaki) are just your average high school students. That is, until they receive word that Ryo's father has accidentally unleashed a horde of demons while conducting experiments in Antarctica. These demons spread like an infection throughout the world, possessing ordinary people and turning them against each other. When Akira is possessed, he becomes Devilman, a powerful demonic entity who somehow retains his human conscience. It is up to Devilman to do battle with the heartless demons, including Ryo whose become an equally powerful yet diametrically evil demon, in a climactic, apocalyptic showdown. 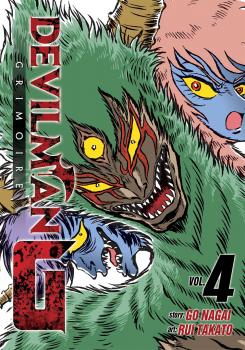 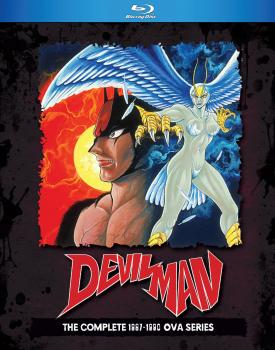