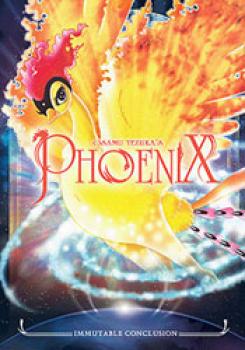 Other items in Phoenix TV DVD US

Life is an endless cycle. Humans desperate to escape this cycle hunt the Phoenix, who's blood brings immortality. Inugami is a man cursed with the head of a wolf, in love with a guardian spirit named Morimo. He is caught up in a struggle between the local people and Buddhist priest Hoben, who is manipulating the government. Twisted by the desires of mankind, the gods erupt into a literal full-scale war between the Buddhist saints and the people's sprits of rain and earth. In the far future, mankind lives below the ground in giant computer-controlled cities that are constantly on the brink of nuclear armageddon. Yamanobe escapes from his city to carry on his illegal love affair with the alien Tamami. Hounded by Rock from Central Intelligence and a scientist obsessed with creating life, Yamanobe ends up drinking the blood of the Phoenix. But will his gift bring him only loneliness, or a chance to witness the most amazing rebirth of all? Episodes 10-13. 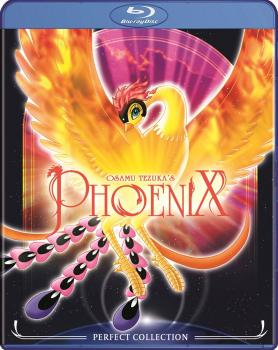