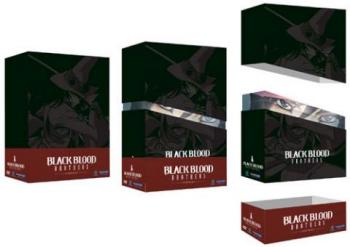 Other items in Black blood brothers TV DVD US

It's been a decade since the sacred war between humans and vampires. The rise of the Kowloon Bloodline, a new breed of monsters bearing an infectious bite, set the streets ablaze under the reign of their king. Humanity had never witnessed such pure, animalistic brutality.

Today, Jiro travels with his younger brother Kotaro to the Special Zone, a place where vampires live freely in peace alongside humans, the troubles of the past long forgotten. But the brothers find themselves in the midst of a battle between human soldiers, vampiric refugees and the re-emergence of the Kowloon Children. Assisted by Mimiko, a negotiator between their species, Jiro will try to make sense of the chaos which surrounds them before they are caught up in it and destroyed. To protect those that he holds dear, the vampire will once more draw forth the Silver Blade. 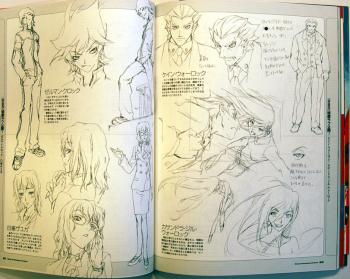 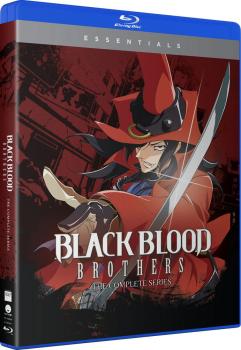