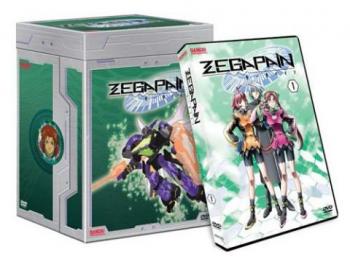 Reality and fantasy seem to be breaking down for student Kyo Sogoru. Is he really the smart but unpopular swim enthusiast at Maihama High School or the pilot of the giant robot Zegapain in a war-devastated world? From the day he meets the mysterious girl Shizuno Misaki, his life changes forever as he begins to question reality and his own sanity. Which life is real and which is fantasy? As he fights the forces of the enemy GARDS-ORM and tries to keep his school swim club going, Kyo searches for answers. But is the truth even stranger than he's ready to deal with?

Special Edition includes the First volume of Zegapain as well as a fold out artbox to hold the entire series! 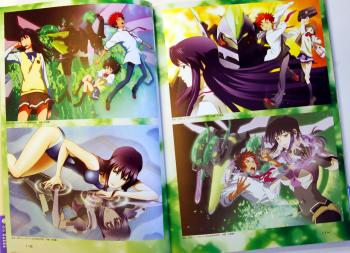