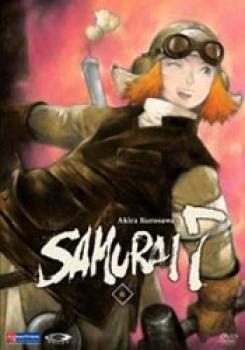 In an unpredictable mix of heroics and political maneuverings, the rescue team finds a way out of the Capital alive. But the true struggle has only just begun. As Kambei's fate is reflected in the executioner's blade, the freedom of Sanae and Mizuki hangs in the balance. Deep rifts sinuously divide the samurai as Ukyo's plot rapidly unfolds. Using Kanna's success to his advantage, he brilliantly machinates an insidious war of constituents against allies. In order to achieve his two-faced goals, Ukyo has one essential caveat: burn Kanna to the ground. At a time where every move is crucial, can the samurai survive mutiny within their own ranks? 100 minutes 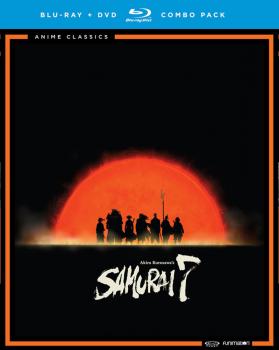