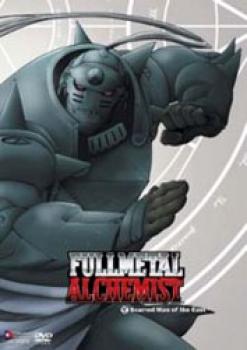 Other items in Fullmetal alchemist TV DVD US Viridian

A serial killer stalks the streets of Central, searching for his State sponsored prey. He is a refugee, a loner from a land scarred from the wounds of war, tortured by memories of a happier time. His mandate is from the heavens; exterminate all State Alchemists. This assassin believes it his duty alone to purge the world of the cursed Alchemists that defy the natural order of his Master's almighty creation.

His body is riddled with tattoos of alchemical symbols that allow him to use the ancient art for his murderous purpose. It is his curse, and he accepts this as his fate. If he must draw on the taboo practice of Alchemy, then let it be to redeem his people and reclaim the land stolen by the State.

It is under these pretenses that he haunts the shadows and alleys of Central, fearless and faithful to his creator, a willing martyr for the countless many who fell during the war. Perhaps it is more than fate that young Edward Elric is in Central as well, newly certified as a State Alchemist. 100 minutes 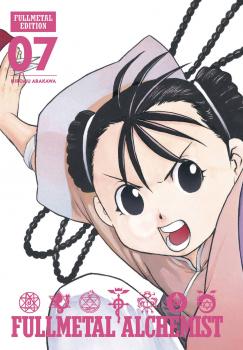 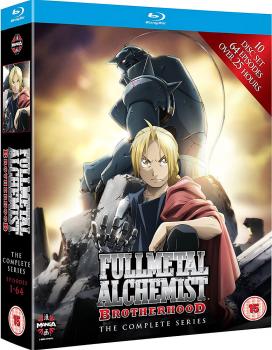 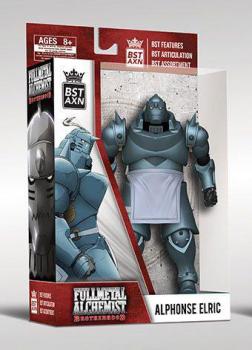