Aquarion chronicles the story of a battle between mankind and the mysterious "Shadow Angels," and life itself is at risk. 12,000 years ago a great battle was waged in Atlantis. With the help of the Mechanical Angel Aquarion, the Shadow Angels were banished to another dimension.

The Shadow Angels are back and they are harvesting humans in order to reclaim their dominion over Earth. There is hope. The Mechanical Angel Aquarion has been discovered and a boy appears to be the reincarnation of Aquarion's pilot, the great warrior Apollonius. Can he lead the battle against the Shadow Angels? 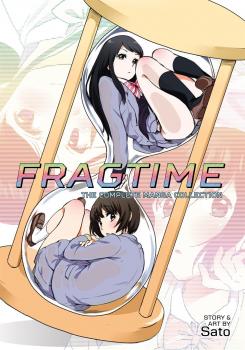 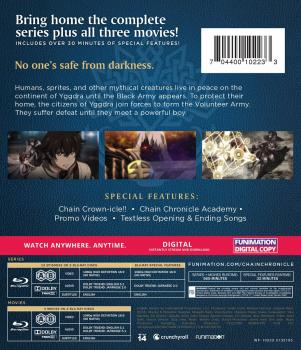