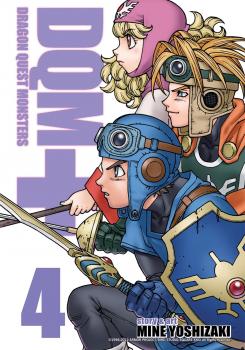 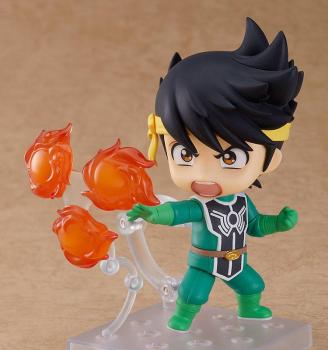 This one reminds me quite strongly of Dragon Ball, which appeared around the same time. It's not the most original story, but it can most certainly hold its own as a manga, which can't be said of all video game adaptations. If you're looking for a typical action shonen for kids and younger teens, this series might be a good choice despite its age.