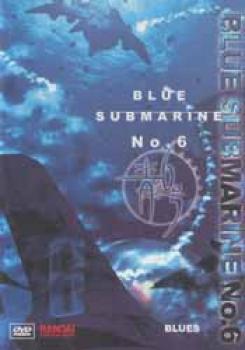 Other items in Blue submarine OAV DVD US

In the near future, the oceans have risen, causing all land at sea level to be flooded. With the expansion of the oceans, humanity has found a new enemy in Zorndyke. A war has erupted between the surface dwellers and the sea dwellers, and mankind is placing all of its hopes in the new vessel Blue Submarine No. 6 and the crew.<UL><LI>Audio: Dolby Digital 5.1 Japanese Soundtrack, English<LI>Subtitles: English<LI>Running time: 30 minutes<LI>Region: 1</UL> 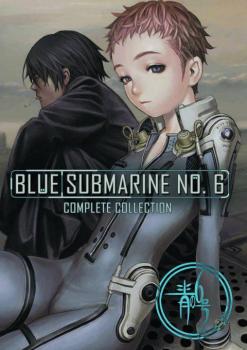