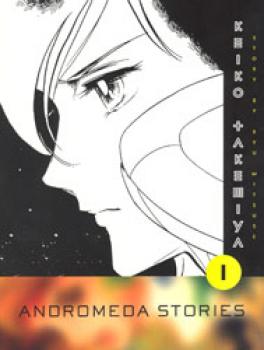 Other items in Andromeda Stories manga US

Cosmoralia's Prince Ithaca is about to wed Princess Lilia of Ayodoya and be crowned Astralta III. The apparantly favorable celestial bearings mean he will be no mere monarch but holy king of a new "papacy." Alas, the peaceful inhabitants of Planet Astria have no clue that they're next in line for invasion by a ruthless machine force - a threat that seems to metaphorize the inherent perils of politics and desire in this multilayered saga. The tension slowly mounts to an unbearable pitch in this ominous first volume of three.

Following the conclusion of her award-winning and epochal To Terra..., Keiko Takemiya paired up with science fiction legend Ryu Mitsuse to create yet another milestone that was shortly made into an animated TV feature. Andromeda Stories is comics pioneer Takeyima's second work to appear in English. 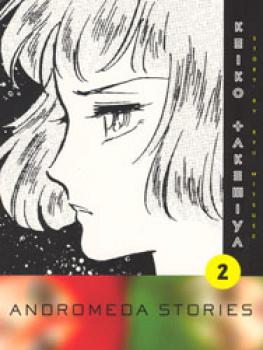