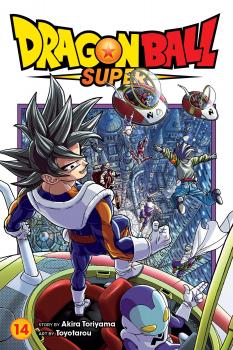 Goku’s adventure from the best-selling classic manga Dragon Ball continues in this new series written by Akira Toriyama himself!

Ever since Goku became Earth’s greatest hero and gathered the seven Dragon Balls to defeat the evil Boo, his life on Earth has grown a little dull. But new threats loom overhead, and Goku and his friends will have to defend the planet once again in this continuation of Akira Toriyama’s best-selling series, Dragon Ball!The struggle against Moro and the fight for the fate of the Earth continues. Vegeta finally returns from planet Yardrat and asks Goku to step aside so he can face the evil space wizard alone. But something is different about Vegeta since his training with the mysterious Yardratians, and his attacks seem to be working to weaken Moro! Will Vegeta’s training be enough to step out of Goku’s shadow and end this battle once and for all? 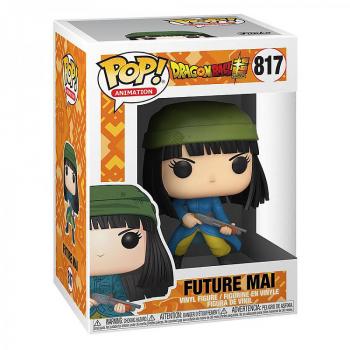 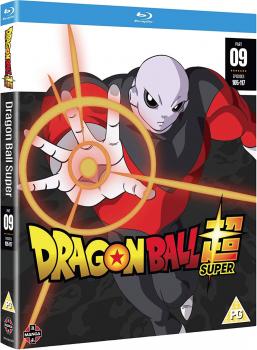 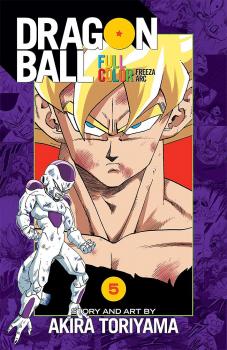