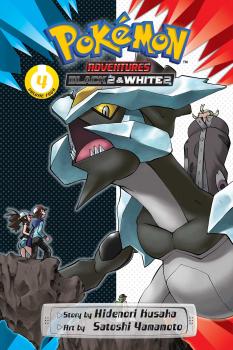 Other items in Pokemon Adventures Black 2 & White 2 Manga US

Awesome Pokémon adventures inspired by the best-selling Pokémon Black 2 & White 2 video games!Two years have passed since Team Plasma was defeated and Trainer Black was sucked into the Light Stone along with Legendary Pokémon Reshiram… Now Team Plasma is back to its wicked ways, controlling other people’s Pokémon and even wild Pokémon with technology. Luckily, a new young hero and Looker of the International Police are on their trail…It’s the exciting final volume of the Black 2 & White 2 arc! Blake catches up to Colress, the current leader of Team Plasma, while Whitley, accompanied by the reformed Team Plasma member N, corners Ghetsis, whose plan is to self-destruct, destroying everything around him. Both Trainers must defeat their enemies and save the world, but it won’t be easy.Can the four Pokédex holders—Blake, Whitley, Black and White—handle the greatest crisis ever to hit the Unova region?! 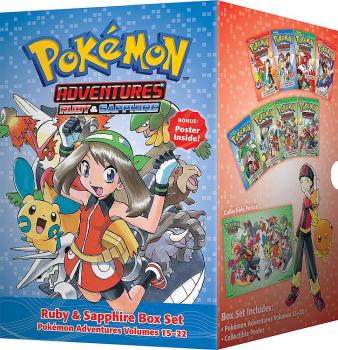 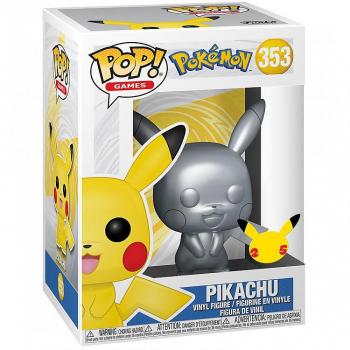 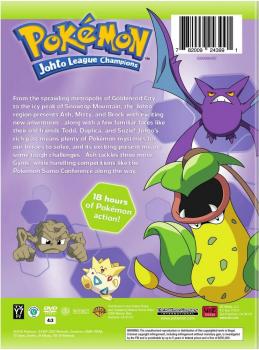