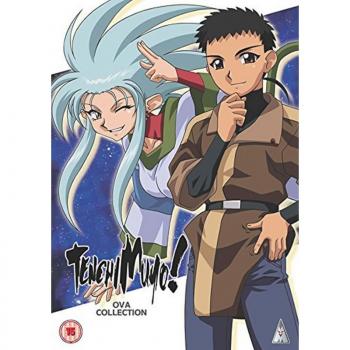 In the beginning, there was Tenchi. Back when the only cure for an anime fix was a trip to the mall to load up on VHS tapes. Back when cable television first introduced this amazing new genre to Anime fans. The times may have changed since those good old days, but we're thrilled to be bringing Tenchi back! A true classic never goes out of style, and Tenchi is the original anime harem comedy that started it all.

Tenchi is an average gut with extraordinarily bad luck! And to make matters worse, he just accidentally freed the ravishing space pirate Ryoko after 700 years of captivity! Now, attractive alien girls from across the galaxy are about to make his life more outrageous than ever imaginable! Can he survive the romantic entanglements of living with five lovely ladies - and unlock the secrets of his mysterious ancestry? Find out in the anime that launched a thousand harems! 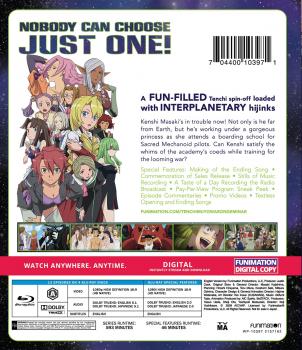