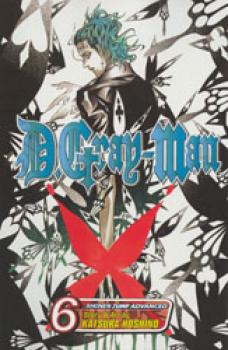 Other items in D. Gray-man manga US

A horde of akuma is closing in on Allen, but instead of attacking him they mysteriously head right for another exorcist, Suman Dark! His tragic story and the secret of his unique Innocence are revealed, but in the process Suman's life is threatened. Allen tries his best to save his comrade by putting himself in grave danger! 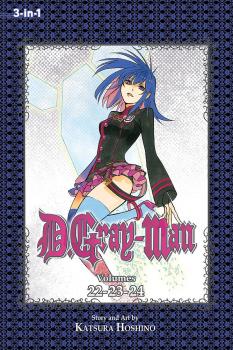 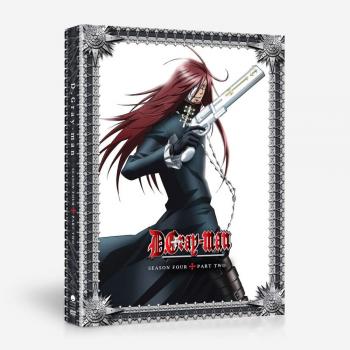 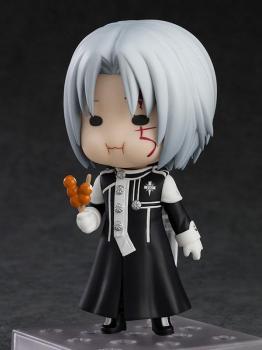 continuing volume 5, a hord of akuma passes the ship of the exorcists. Allen and lenalee rush over to find a fallen one fighting against the akuma's. To make matters worse, suman dark is that fallen one. Desperate to save suman, allen invokes his innocence to the max and breaks his anti akuma weapon. Allen succeeds to save his soul, but his body is already dead, then tyki mikk, destroys suman and allen's innocence and makes a hole in allen's heart. Letting him to die, timcampy runs away with suman's innocence.

The art is awesome, the story is in a dramatic situation, which keeps the story interesting.