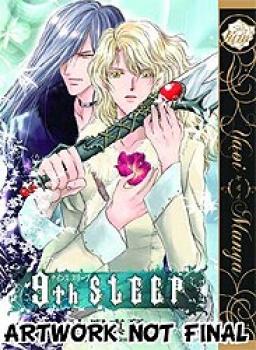 The miracle of Luke's immaculate conception singles him out above mere mortals, but it's the terrifying beauty of the strange and seductive Malchus that seals Luke's fate and sends him flying into battle for heavenly and terrestrial domination! In a war that must be waged until death, two brothers endlessly slash at the powerful ties of their shared royal lineage. Will Luke step aside and allow the determined Malchus to rule, or will he ultimately rise up and lay claim to an infinite domain?