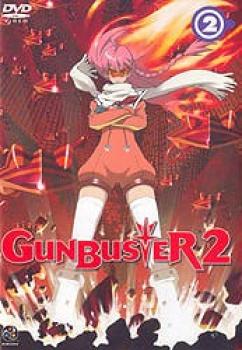 Other items in Gunbuster 2 OAV DVD US

The elite Topless make their rendezvouz, as the order is given to launch a major operation to stop the horde of Space Monsters known as Jupiter Express. Tycho, who lost her Buster Machine in her last battle, sees a rival in Nono for the pilot seat of the newly constructed Quatre-Vingt-Dix. Then the two of them meet some children who say they have "a favor to ask a Topless"...81 minutes<UL><LI>Episode 03 - I hate the Topless<LI>Episode 04 - Resurrection!! The legendary buster machine!</UL> 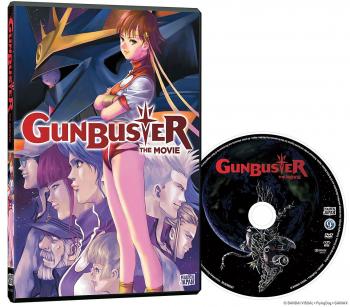 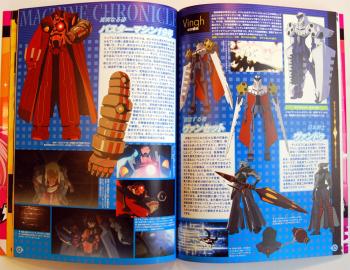 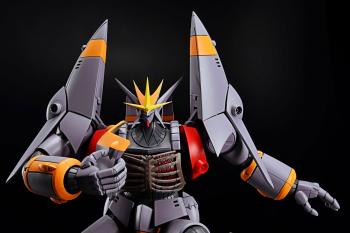