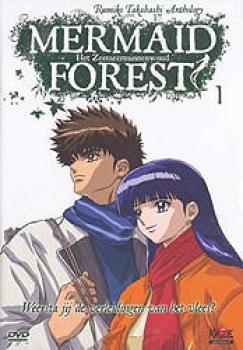 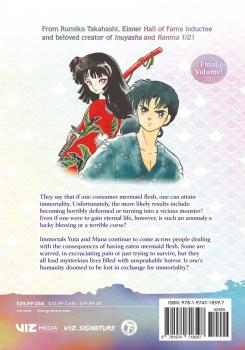 The story of the episodes in the TV series follows the manga storyline very closely. So if you've read the manga you already know what's going to happen.
It's not very bloody (there's more blood in the OVA episodes), but personally I don't mind if there's lots of blood or not.
The animation and drawing style is pretty-looking. The music is great too :)
There are 4 episodes on the disc and when watching the opening/ending themes the subtitles do something different each time - translation, romaji, nothing.
I watched it with the Dutch subtitles and there are a few errors, but less than on the OVA DVD with the episodes 1 and 2.
The last episode is also a "part 1", but the ending is good enough that you don't necessarily have to see the next episode right after (which is on the next DVD). There also is a preview of the next episode so actually you can guess the rest of the story (well, if you've read the manga you already know - maybe that was of influence on my watching).