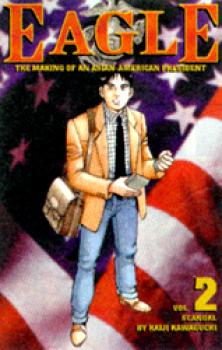 Takashi is introduced to candidate Ken Yamaoka&#39;s family, but every new encounter is painful as he now must keep a secret from them. What will he do with the knowledge that Yamaoka has entrusted to him - knowledge that could destroy his campaign? Then, on the campaign trail to Manchester, Takashi sets eyes on the current Vice President, Yamaoka&#39;s prime competitor for the nomination - and Bill Goldblam, a Republican candidate at ground zero of a scandal.